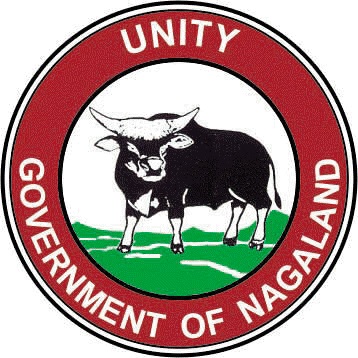 Greater Kohima Planning Area which spreads over an area of 63.36 sq km comprises the Kohima Municipal Council. It spreads over an area of 10.98 sq km and also the rest of the Greater Kohima Planning Area. The Municipal Council of Kohima was constituted in the year 2005. It has comparatively limited functional role. Out of the various sectors sanitation (waste water), solid waste management and community/public toilets are some of the issues under KMC. Furthermore, it also issues trade license.

The Nagaland State Designated Agency is an agency which makes efforts for the state towards spreading awareness among the general public on conservation of energy.