The people of Kohima are lovers of authentic and traditional Naga food. Naga people are very fond of meat and hence meat and fish are an essential part of their daily food. The cuisine of Kohima is often fermented, smoked or dried. These processes are also typical to Naga system of food. Different Naga tribes have their different ways of cooking and processes. A typical Naga dish consists of a meat dish, rice, chutney locally known as ‘Tathu’ and a boiled vegetable dish. Boiling and steaming is the most favorable way of the Naga people to consume their food. Boiled vegetables are a very important part of the Naga cuisine. The boiled vegetables include carrot, cabbage, beans, melon above all. These boiled vegetables and the stew is accompanied with no spice but only chutney and meat of a special kind.Some of the common Naga dishes of Kohima are: 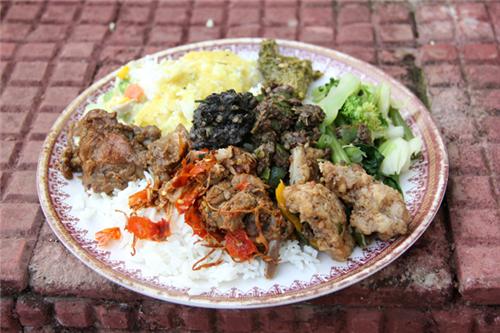 Bamboo shoot is made from the tender shoot of the bamboo and it is then used as a complimentary spice in the dishes. Fermentation of the bamboo shoot is done in order to give it a stronger essence. It is cooked with pork and fish which is a very favorable delicacy of the Naga tribe in Kohima.

Axone is a very popular ingredient in Naga dishes. Soya bean which is boiled, fermented and then either smoked or sun dried, which gives it a very delicious taste and a typical Naga dish essence in Kohima. The taste of axone is often dreaded by people, especially by those who try it for the first time. It is rather an act of courage for one to smell the axone, however, contrary to the smell, the taste is heavenly. Such is the taste that any dish turns into a delicacy once it is touched by axone. Axone has gained a lot of popularity in foreign countries as well. Different Naga tribes have their own different types of axone : the Angami flavor, the Ao flavor, the Sumi flavor, etc.

The Nagas have their own different types of spices which they use in their own unusual manner. Yam leaves, ginger, Naga chillies, garlic and ginger leaves amongst others are hugely used in Naga dishes in Kohima. 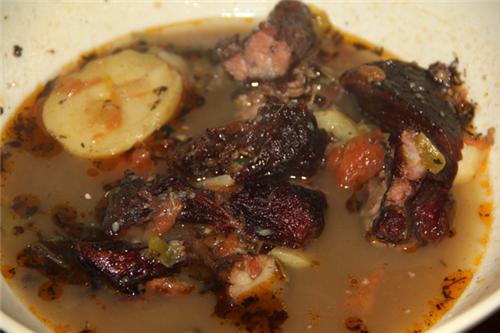 Meat is a must in a Naga dish. Be it boiled, or cooked or smoked or fermented. The Nagas have chicken, pork, fish, dog, worms, crabs, snails, roasted pork intestines amongst others. Naga cuisine is something which people can either love it or abhor it. The herbs and spices used in Naga spices is one of its kinds which are grown locally. They are inevitable in Naga cuisines in all Naga dishes and especially Naga meat dishes always have one or the other of the spices or herbs.

Kohima has restaurants and fast food joints which serve delicious local cuisines as well as delicacies from other parts of India and world. Find here the list of restaurants in Kohima.